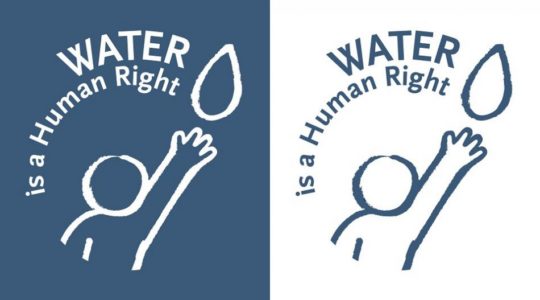 Brussels – More than forty civil society organisations from all over the world sent a letter today to Members of the European Parliament encouraging them to support the Human Right to Water in the vote on the Directive on the Quality of Water for Human Consumption that will take place in the plenary in Strasbourg next week.

Marcela Olivera, coordinator of the Inter-American Network for the Defense and the Right to Water (La Red VIDA) said:

“The vote at the European Parliament will have a huge impact on access to water for all in Europe, but will also contribute to shape global policies on water. The European Parliament has a great responsibility to push Europe to lead the way to implement the Human Right to Water and to show its commitment to achieve goal number 6 of the UN Sustainable Development Goals.”

The signatory organisations asked members of the European Parliament to support the Alternative Compromise Amendments to article 13 of the mentioned directive that would result in a real commitment to provide access to water for all in the EU. The compromise amendments would also be a big step forward in the effort to stop plastic pollution, as they would encourage restaurants and bars in the EU to provide free tap water, encourage municipalities to install public fountains and encourage public administrations to stop selling bottled water.

“In addition to affirming the human right to water, members of the European Parliament can use this opportunity to move Europe closer to its goal of tackling plastic pollution from bottled water. Europe is importing US fracked gas to produce plastic, which is devastating the global environment and local communities alike. Avoiding bottled water in restaurants and public buildings like the European Parliament would be strong signal in the right direction.”